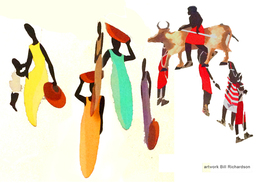 BARBARA:  (Take a look at SETTLING IN and PEPPER POT)

ACCOMMODATION WAS NO PROBLEM BEING A MIXED RACE COUPLE
My husband Andre and I lived in St Stephen’s Gardens a Rachman property for about 4 years. Rachman wanted us to vacate because he felt he could get more rent. We found a flat in Tavistock Crescent but the tenant wanted us to pay £500 to pay for the new kitchen. Rachman agreed to pay us £500 to leave. We also lived in Westbourne Park Road. A strict Jewish couple Mr. and Mrs. Lou owned the house and shop next door. Mr. Lou repaired dolls, had a doll’s hospital. The landlords, in confidence, showed me their tattoos from the concentration camps.
They had mixed race couples living there. In 1959 or 1960 I didn’t have a fridge so Mrs Lou offered us the use of her fridge, unfortunately I didn’t realize at the time that pork meat was forbidden in the Jewish religion. Mrs. Lou went mad nearly had a heart attack and had to decontaminate the fridge. She let us all have everything that was in the fridge.

Mr and Mrs Lou decided to sell the house and the shop. He asked whether André would like to buy them. Andre said no but he had a friend who may be interested. That friend was Frank Crichlow. In 1962/63 Frank bought the shop and set up his first club, which he called The Rio at 127 Westbourne Park Road. Some years later Frank sold The Rio and bought premises in All Saints Road and opened The Mangrove restaurant. 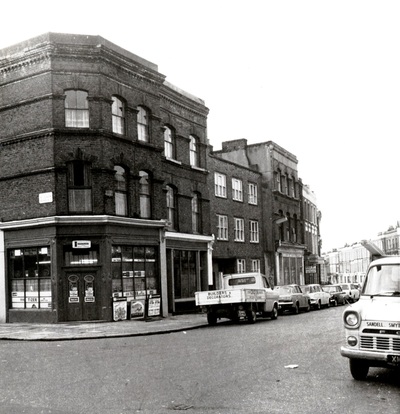 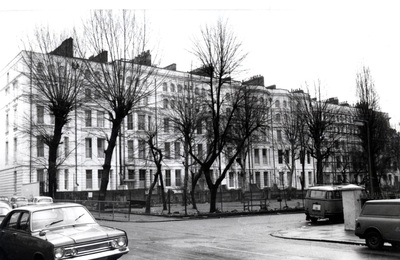 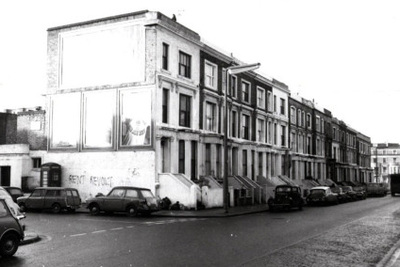